Add beauty, aesthetics and functionality to your everyday essentials with Akiiko. It offers a wide of Japanese-inspired daily basics. Visit the website now! 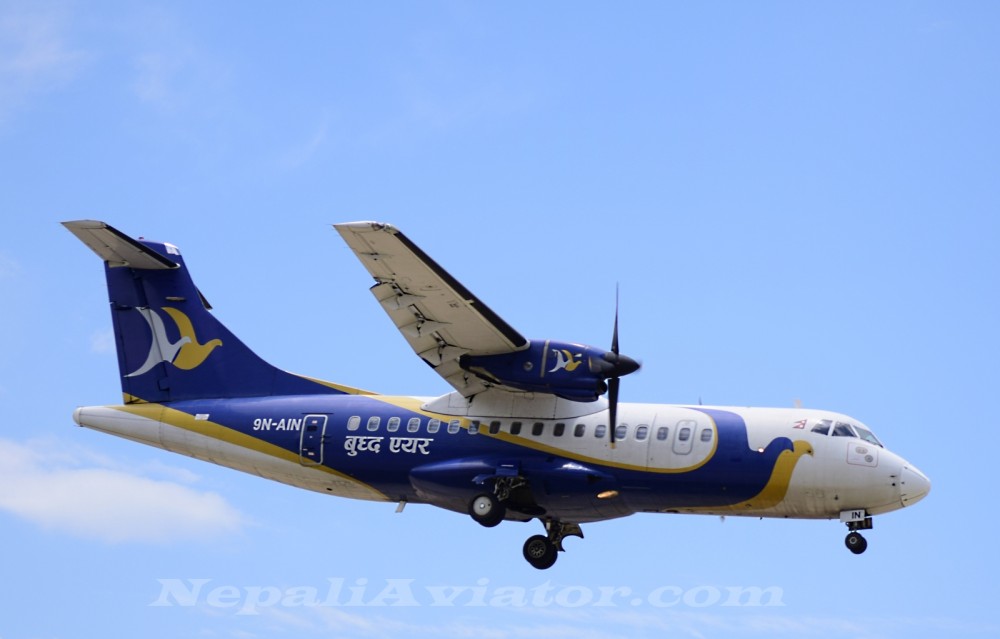 If flight numbers are in brackets like TA 181 (1,5) , this means that the flight are not daily flights. Numbers in brackets denots Monday 1, Tuesday 2, Wednesday 3, Thursday 4, Friday 5, Saturday 6, Sunday 7